7 Things That Will Cause Problems in Your Report

Having problems with a report can be stressful, especially when you are up against a deadline and want to make a good impression. To help you get back on track, here is a list of things that might be causing problems with your work.

Computers are good at doing lots of math fast. On the other hand, humans are prone to lapses of focus, typos, and erroneous clicks. Take a few minutes to make sure you have not accidentally referenced the wrong cell or overwritten one by typing in it. Even if you are sure you did it right, double-check carefully. Computers do what they are told to, even if it is wrong.

When duplicate records sneak in, an all too common occurrence, you will have problems in your report. There is an old saying that garbage in means garbage out. That is why it is so important to have a process in place to sanitize data. Using good tools to prep your data before you start an analysis is critical. Find a tool that can remove duplicate rows and sanitize the data before you get started.

Rounding errors are bound to happen when doing math on decimal numbers. The software will usually take over rounding for you, leading to minor differences that are annoying to track down. If that is the case, the best answer is to force the rounding to work the way you expect it to. Being explicit can help. Set the exact number of decimal places that should show and watch those weird little problems disappear.

These are usually the most apparent problems. The software you are using will show some kind of bold and scary error message or code. A typical example of this is dividing by zero. In this

case, it is as simple as tracking down the error to figure out what has gone wrong. It might take a little bit of detective work if you have a calculation in that field, but rolling up the sleeves and understanding the error code is usually all it takes to get to the bottom of it.

The problem may be with the software. Perhaps there is a setting in place that stops calculations from automatically running. It is essential to know the in’s and out’s of the software that you are using. Looking through the settings and searching for ones you do not understand can help you figure out strange problems. It will also enhance your skill with the product and help to avoid future issues.

A lot of spreadsheet software allows formatting options and characters that cause problems with databases or statistical software. If you are tools beyond a spreadsheet, those characters can wreak havoc. There really shouldn’t be a new line in a cell if it’s going out to another environment. Same with em-dashes and most other special characters. It is better to treat the cell like it can only accept letters, numbers, and spaces. That mitigates the chances that a special character might throw a wrench into further data processing.

When your work is not giving you back the result you expected, the most important thing is staying calm and tracking the problem down methodically. Check for the easy stuff like human error first and move on from there. With a little bit of persistence, you should be back on track in no time. 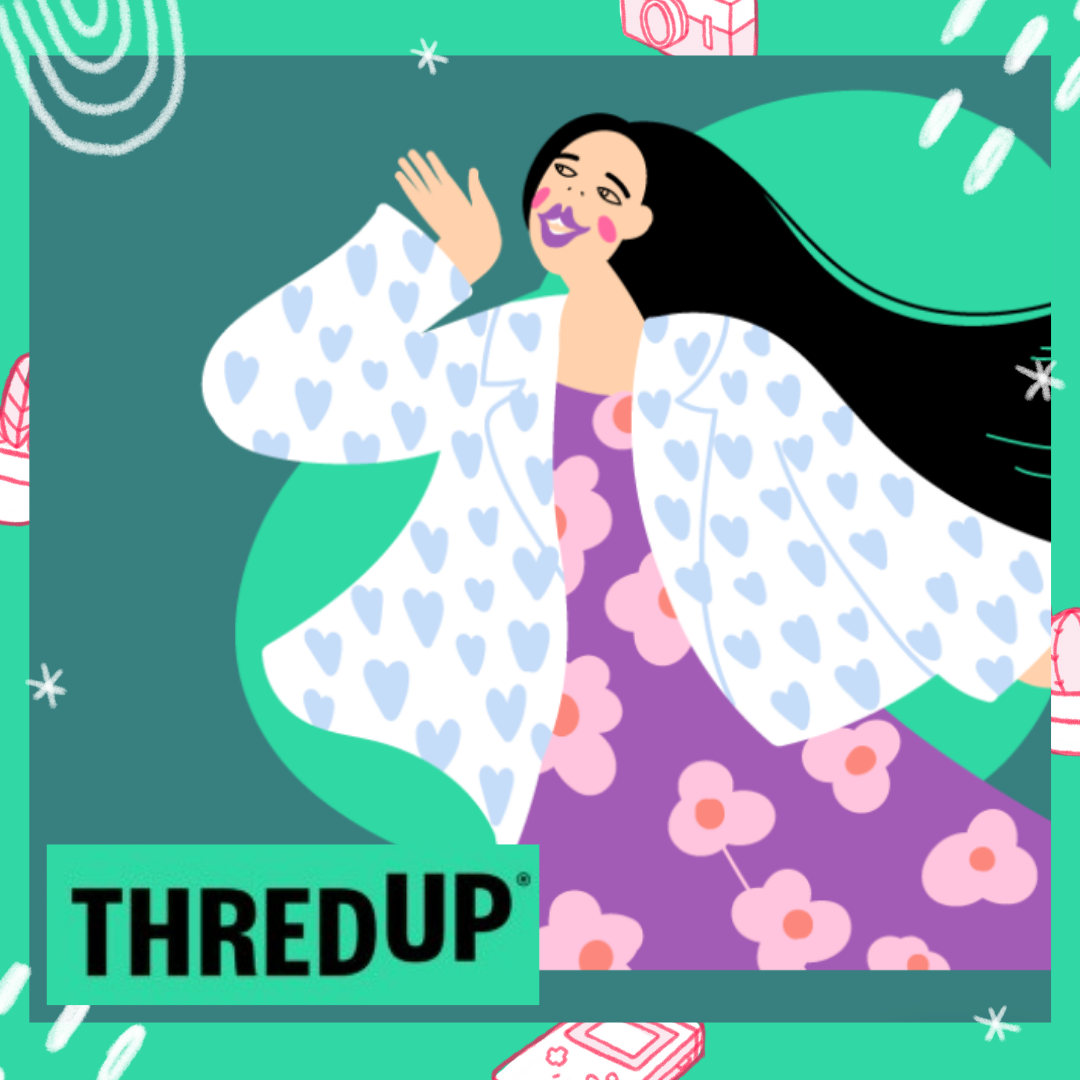