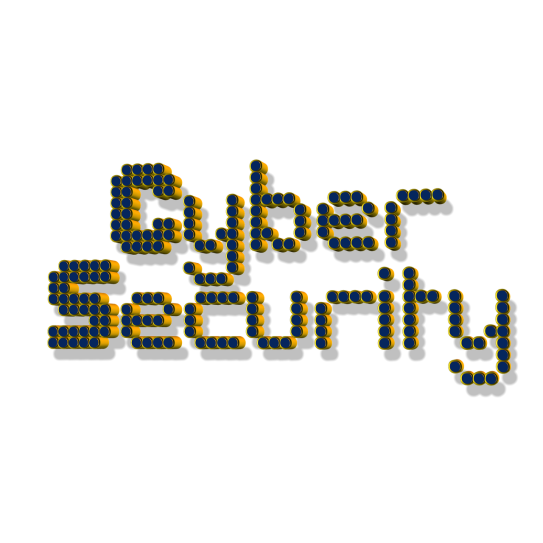 A seemingly mundane computer cleanup leads to an electrifying quest for – an enigmatic and deadly – treasure in this gripping techno-thriller!

If you are looking for something different to read (or listen to) this summer and want to support some worthy causes at the same time than I recommend that you try The Florentine Deception by Carey Nachenberg. I had the pleasure of listening to the audio version of the book on Audible and was hooked from the very beginning. It mixes a real world adventure story with that of a cyber thriller (which my geeky side loves). What makes this book all the more believable is that Carey is the co-inventor of the Norton Antivirus so everything he writes is plausible. Plus Carey is donating the proceeds from the sale of his book to charity – I love to help support authors that want to pay it forward and help others! 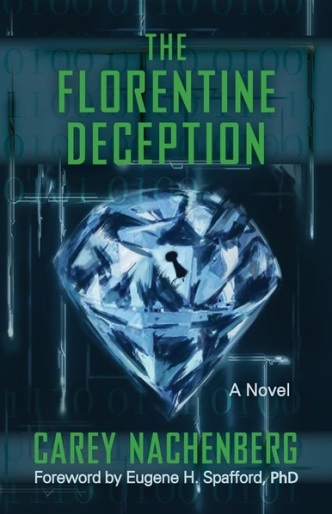 After selling his dorm-room startup for millions and effectively retiring at the age of twenty-five, Alex Fife is eager for a new challenge. When he agrees to clean up an old PC as a favor, he never expects to find the adventure of a lifetime waiting for him inside the machine. But as he rummages through old emails, Alex stumbles upon a startling discovery: The previous owner, a shady antiques smuggler, had been trying to unload a mysterious object known as the Florentine on the black market. And with the dealer’s untimely passing, the Florentine is now unaccounted for and ripe for the taking. Alex dives headfirst into a hunt for the priceless object.

What starts out as a seemingly innocuous pursuit quickly devolves into a nightmare when Alex discovers the true technological nature of the Florentine. Not just a lost treasure, it’s something far more insidious: a weapon that could bring the developed world to its knees. Alex races through subterranean grottos, freezing morgues, and hidden cellars in the dark underbelly of Los Angeles, desperate to find the Florentine before it falls into the wrong hands. Because if nefarious forces find it first, there’ll be nothing Alex—or anyone else—can do to prevent a catastrophic attack.

The author is donating all of his proceeds from sales of The Florentine Deception to charities to help underprivileged and low-income students.

1. What makes The Florentine Deception different from other techno-thrillers?

I’m a big fan of techno-thrillers, but many don’t resonate with me because they’re unconvincing – like the main character crashes an alien spaceship with a PC computer virus. The Florentine Deception is different in that it’s entirely plausible and easy to read, yet still at its heart a rip-roaring adventure.

2. Do you have another profession besides writing?

Yes! I’m the chief engineer at Symantec, the cyber-security firm. I’m actually one of the original authors of the Norton AntiVirus product – an honest-to-goodness virus hunter – and I’ve spent the last 20 years writing software to fight hackers. I also am a professor of Computer Science at UCLA, where I volunteer and teach Computer Science to eager freshmen each year.

3. What advice would you give budding writers?

Just write. Don’t waste months planning out your entire story, since what you end up with won’t look anything like what you originally planned. So just go with the flow and see where the characters take the story. And don’t obsess over that first page of the book – frankly, you’re going to rewrite it about twenty times before you’re happy with it, anyway. So just sit down, write, and watch the story unfold.

4. A major cyber-terrorism event occurs in your story. Could this really happen?

Yes. I don’t want to give too much away, but suffice it to say that the cyber-attack launched in The Florentine Deception is eminently possible, and in fact cyber-security researchers have briefed the Department of Defense about this very scenario. So besides being a fast-paced adventure, the book provides a glimpse into a feasible, catastrophic cyber-attack.

5. You mentioned that you’re donating all proceeds from The Florentine Deception to charity. Why? And to what charities?

My feeling is that we need to help people as early as possible to get them on the right life trajectory, so that’s why I’m donating all of my proceeds to children’s/young adult charities. My five charities focus on helping underserved students – either to enable them attend free charter schools, to get professional training, or attend summer camp. So far I’ve donated over $8,000 from my sales, but I’d love to donate a lot more!

More About the Author: 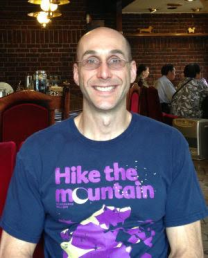 Carey Nachenberg is Symantec Corporation’s Chief Engineer and is considered one of the inventors of Norton AntiVirus. As Chief Engineer, Carey drives the technical strategy for all of Symantec’s core security technologies and security content. He has led the design and development of Symantec’s core antivirus, intrusion prevention and reputation-based security technologies; his work in these areas have garnered over eighty-five United States patents.

In addition to his work in the cyber-security field, Carey has also recently published his first novel, a cyber-security thriller entitled “The Florentine Deception,” and is donating all proceeds from sales of the novel to charities supporting underserved students and veterans. Carey holds BS and MS degrees in Computer Science and Engineering from University of California at Los Angeles, where he continues to serve as Adjunct Professor of Computer Science.

Win 1 of 5 copies of The Florentine Deception, winners can choose between print, ebook or audiobook (open internationally) – Click the link below to enter!