We all want to make a little bit more money, with less effort and more enjoyment. If this means doing more of what you love, then why not give it a go? Here we take a look at examples of interests that can make you extra on the side, along with real life case studies of people who made it happen.

Blogging is often seen as an easy way to make money online, but in reality it takes a lot of work to build an audience in order to gain substantial opportunity to monetize. That’s why top blogs are often professionally curated, and have multiple writers on board to keep up a flow of content.

Though it’s becoming tougher and tougher to generate income from a personal blog, that doesn’t mean it isn’t possible. Peter Cashmore started out writing about MySpace and other social media sites. His website Mashable is now famous worldwide, and he still owns the site, despite an offer by CNN to buy the site for $200 million.

Then there’s Darren Rowse, who made his fortune blogging about blogging, and writing about his unfolding journey monetizing his site with advertising and affiliate programs. ProBlogger has now won several awards, and earned Rowse a place on the Forbes Celebrity list.

Not every blog will make it to this level, but most will gain a small but dedicated audience of followers and a trickle of income. That’s why you should focus on writing for pleasure and cover subjects that interest you. As with anything creative, the main problem is making a start. If you don’t make money then it’s not the end of the world, and if you do then it’s a bonus!

There’s lots of money to be made if you’re a gamer, especially if you’re any good at it. Nowadays it’s all about e-sports, with international tournament prize pools running into the millions, such as ‘The International 2018’ for DOTA2, with a pool of $25 million. Other popular e-sports games include League of Legends, Fortnite, Rocket League and more.

Before the e-sports craze really took off, there was the online poker boom. Around 2003, massive live tournaments began to be shown on TV, with player’s hole cards shown to make the game more exciting for viewers. The online scene was already growing, with sites like PokerStars offering huge online games, as well as the chance to enter live games via satellite tournaments.

There’s no better example of a hobbyist who made it big in poker than the story of Chris Moneymaker. Aside from having a great name, Moneymaker won entry to the WSOP $10,000 Main Event by winning a satellite for just a few dollars. Not only that, but he went on to win the first prize of $2.5 million. He became the living proof that it was possible for an amateur player to go all the way and win life changing sums.

Musicians can find many ways to monetize their music, without having to go down the route of finding a record label. Many new artists put out their music on channels like YouTube and Spotify, or produce their own music and make it available for download. You could also perform and tour, making small amounts of money while pursuing a life you love. And there are always other aspiring musicians who you can teach.

If you don’t think it’s possible to make it in the music industry without being born with a silver spoon in your mouth, then consider the fact that Calvin Harris, now worth around $48 million, started from humble beginnings stacking shelves, working in Marks and Spencer and uploading songs to MySpace before he caught his big break.

Pretty much any talent you have can be utilized both for enjoyment and for extra income. If you like to garden, you can sell surplus produce to restaurant owners or at markets. If you like woodwork, you could turn your hand to restoring furniture. If you love to bake, but can’t give the cake away quick enough, then you could set up a social media account for selling your products. It’s all about working with what you are good at and what you most enjoy. The money is second to that. 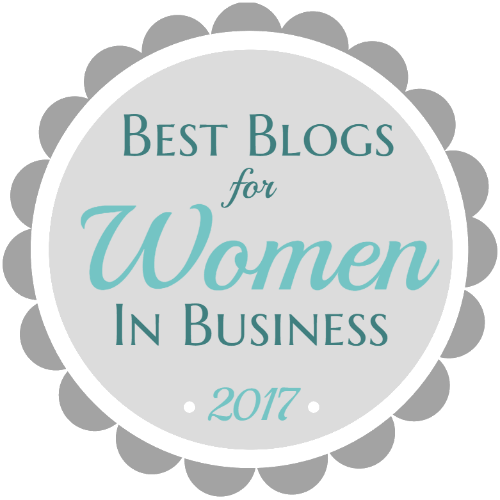 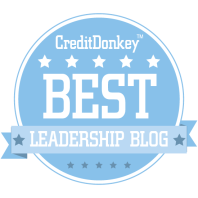