A Business Without Its Own Personality Is Sure To Fail 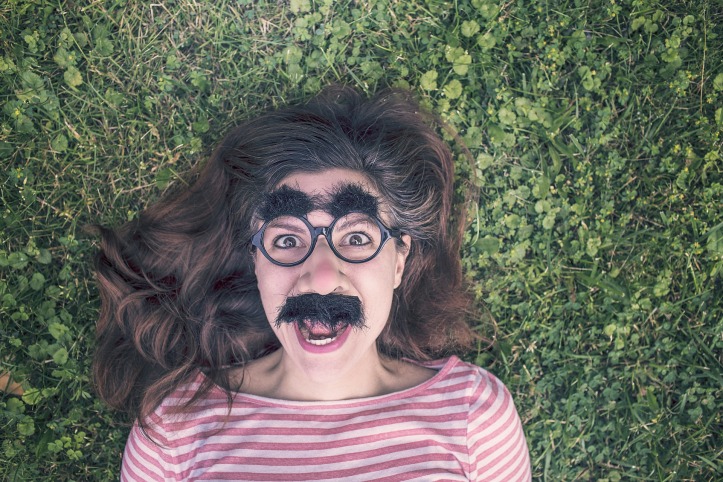 People don’t buy products, they buy people. This old business adage might not be as true as it used to be because there is less face to face customer interaction these days. However, it is still useful advice. It’s true that customers are going to choose based on product, to begin with, but it’s the personality of the business and its employees that will keep them coming back time and time again. That’s why it’s important to inject a little bit of your own personality into the business. You might be thinking that it’s harder to do that now because so many of your sales are online and the customer never comes face to face with you, but social media has filled that void. Customers interact with your business in new ways so you still need to make sure that you are interesting and real, rather than coming across like a faceless company. If you think your company is a bit stale, try these tips to help your personality come through in all of your business interactions. 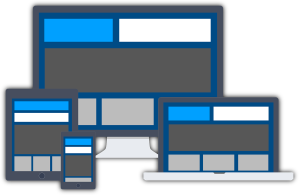 It used to be that the shop front was the customer’s first experience of your company. The way that you set it out told them something about your company, and if they liked what they saw, they would come in and shop. They got a sense of your personality from your shop window. That’s still an important consideration for companies that still operate on the high street, but the modern version of a shop window is your website homepage. When you’re making plans with your web design agency, you need to think about the layout of your homepage and what it says about you as a business. For example, if your whole ethos is based around simple, yet functional products, that needs to be reflected on your website. A minimalist design that is easy to navigate gets that across and customers that respond to that kind of website design are likely to be interested in your products. Similarly, if your company sells intricate, decorative products, you’ll want to go for something with more colors and patterns.

The best way that you can show potential customers that you have a bit of heart is social media. Some companies use it to blanket post marketing materials and they will see a bit of a return on that. However, if you can create a social media presence that goes viral, you’ll get worldwide brand recognition very easily. Already this year, there have been some incredible campaigns that have exploded in popularity and brought huge success to the companies that created them.

A little-known chef that owns a chain of Turkish steak houses shot to internet fame on the back of one simple post. Chef Nusret, now better known as Salt Bae, posted a picture on Instagram of him seasoning a steak. His flamboyant pose caught the attention of the internet and he quickly became a viral meme. People all over the globe know of him and his chain of previously unknown restaurants because of one picture. He is now planning to open his first location in London because there has been so much demand for it from people that have seen him online. By putting a bit of his own personality across on social media, he managed to expand his customer base by a huge amount, and it didn’t cost him a penny.

Perhaps the most popular social media campaign of the year is Wendy’s. The sarcastic remarks on their twitter page have earned them global fame and made them one of the most popular companies on the internet at the moment. It all started when one user tweeted them asking how many retweets he would need for a year of free chicken nuggets. Instead of ignoring or coming back with some boring corporate response, Wendy’s offered him a challenge; 18 million. The guy started a campaign that went viral and he’s currently challenging the record for most retweeted post of all time. This led to people sending all sorts of tweets to Wendy’s and their hilarious responses have gained a huge amount of attention.

One of the things that make a business seem faceless is the customer support helpline. Ringing up and having to go through one of those irritating automated systems for ten minutes before you can speak to a person is everybody’s worst nightmare. Even then, they’re just reading from a script a lot of the time so you can’t really tell the difference. Trying to move away from this will give customers a far more personal experience. Another thing that frustrates people is companies that stick strictly to guidelines. Obviously, you need rules and regulations but in some cases, you can make exceptions. Nothing annoys a customer more than speaking to somebody that won’t even entertain the idea of bending the rules.

Let your call center staff have a bit of freedom with how they address customers. As long as they aren’t saying anything inappropriate, having a quick chat and being friendly before they get down to business will put the customer at ease and remind them that they’re actually talking to a human rather than a computer. You should also make them aware that rules can be bent in some circumstances so they should always ask their superiors before dismissing somebody outright.

Consumers these days, especially the younger generation, aren’t impressed by massive corporations. A few decades ago that might have been the trend, but now people want to deal with companies that have a bit more character. By injecting a bit of personality into your company, you can sell yourselves as well as your products. Make good use of your social media to show that you have a sense of humor and steer away from generic marketing posts. Also ensure that any interaction that your staff has with customers is warm and personable, rather than script based and robotic. Once you combine all of those elements, you should create a brand that people will want to deal with.