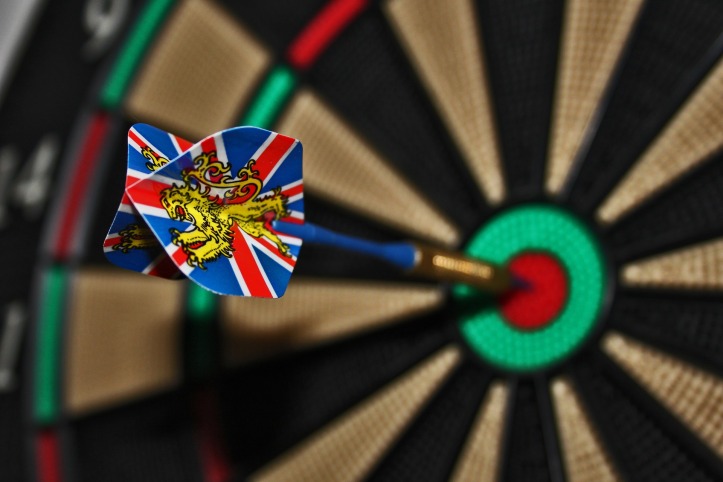 Women in sports is nothing new and it’s almost an inherent insult to write about it like women have never been seen a ball. What is perhaps still developing is showcasing the women’s game in mainstream media as it is still largely dominated by male concerns. Sports which have a larger crossover include boxing, tennis and gymnastics. Sports where women are hardly mentioned include traditional male pursuits such as Snooker and Darts. We explore women in Snooker and Darts as well as football where the most gains have been made over the last couple of years. Betting sites have also joined the party for women’s sport as it becomes more recognized as part of the sporting scene – purists to the sport enjoy that the game has yet to be diluted with too much money and enjoy a softening of the rules.

What do women in sports have to do with business and the world of work? The top women in the fields below can teach us all a lesson in leadership and perseverance. The have all struggled with and worked through failures and did not give up in the face of difficult challenges. The women below are also working against stereotypes in prominently male sports. More than likely you have probably never heard of them, but they can all teach us the qualities and skills that we need to succeed. Whether it be in sports or the business world. As we look to have more women breaking through the glass ceiling, I also hope that more women in the sports world will become role models for future generations of girls looking to succeed in life.

In Darts the biggest current players are Deta Hedman and Fallon Sherrock – they are currently first and third in the World Rankings. They both met in the Danish Finals in May. It is probably unlikely that women’s darts will ever reach the fever pitch atmosphere that men’s darts enjoys/endures but women will only get better at the sport and there is no reason why one day they won’t compete together in tournaments long term. Some argue that in sports where there is no reason why women can’t compete then it should become a unisex sport.

Within the Snooker world, Reanne Evans is probably the most notable female participant as she has been World Champion no less than ten times. Steve Davis has been on record stating that “men’s obsessive nature for an absolute irrelevant activity” gives them an advantage. This interesting comment probably mixes in with the fact that the commercial draw of women’s snooker fails to create significant financial gains so it doesn’t become a mainstream sport. Snooker itself has had a long battle to retain its popularity but has made the switch into modern betting and sponsorship markets, credit must be given for it moving from a ‘beer and fags’ climate to a more moderate one. The men’s UK Championship is currently underway in York and you can see the latest Betway odds on who can take O’Sullivans crown.

Women’s football has really taken off since the success of the English Team at the World Cup – it is now featured on BBC and also some players have begun to be featured in large advertisement campaigns, which is surely the signpost for a sport becoming better known to a larger audience. Women’s football us the key attractor for investment and as such women’s football betting continues to grow at Betway. This key indicator of interest demonstrates the crossover appeal to men who still by and large control the football industry. Top stars include Karen Carney and Lucy Bronze although it is still depressing that when you do a Google search ‘Women’s football’ the terminology ‘Hottest in sport’ automatically appears in the search results. The men’s European Championship is in France next year so we shall see if they can do as well as the women, the latest odds on an English victory at Betway are 11/1 currently.

Women’s sport is becoming ever more popular and the women that take the lead in various sports have a lot to offer aspiring girls as role models. They are true innovators and are working hard to prove themselves. Whether it be in the business world or sports world the qualities of the women who are successful are often the same, they possess; grit, determination, attitude, resilience, teamwork, and drive.